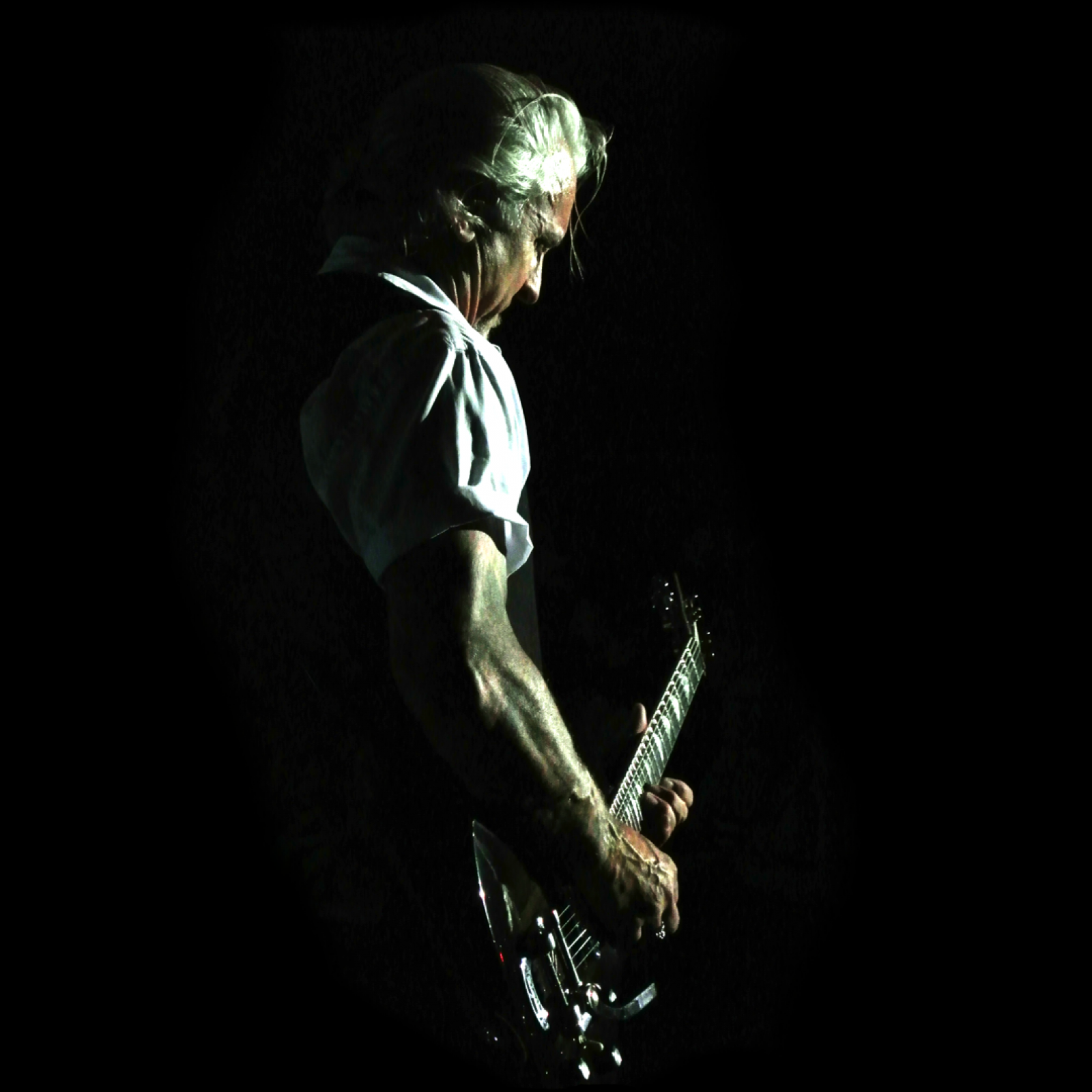 Oakland School for the Arts

Oakland School for the Arts (OSA) announces the newest addition to the school’s Music wing – the Neil “Spyder” Giraldo Recording Studio! OSA is thrilled and honored to have received this very special gift, named after one of the most incredibly talented, successful and established artists in the music industry.

Spyder, most commonly recognized as Pat Benatar’s producer/guitarist husband is regarded as one of the finest guitarists in Rock and Roll. He is also a composer, arranger, multi-instrumentalist and vocalist. Neil produced 10 of the duo’s 12 studio albums, selling 26 million records worldwide and winning 4 Grammy awards. He has worked with famed artists such as Rick Springfield (#1,Grammy winning single “Jessie’s Girl”), Kenny Loggins (Top 20 duet, ”Don’t Fight It”) and John Waite (Hit single ”Change”) and many others.

Spyder will visit OSA on Tuesday, April 5, 2016 for a dedication ceremony and “unveiling” of the Neil Giraldo Recording Studio. The dedication will be followed by a dialogue between Spyder and both recording and instrumental students. Spyder will later be joined by his wife, Pat Benatar, for a tour of the school and classrooms.