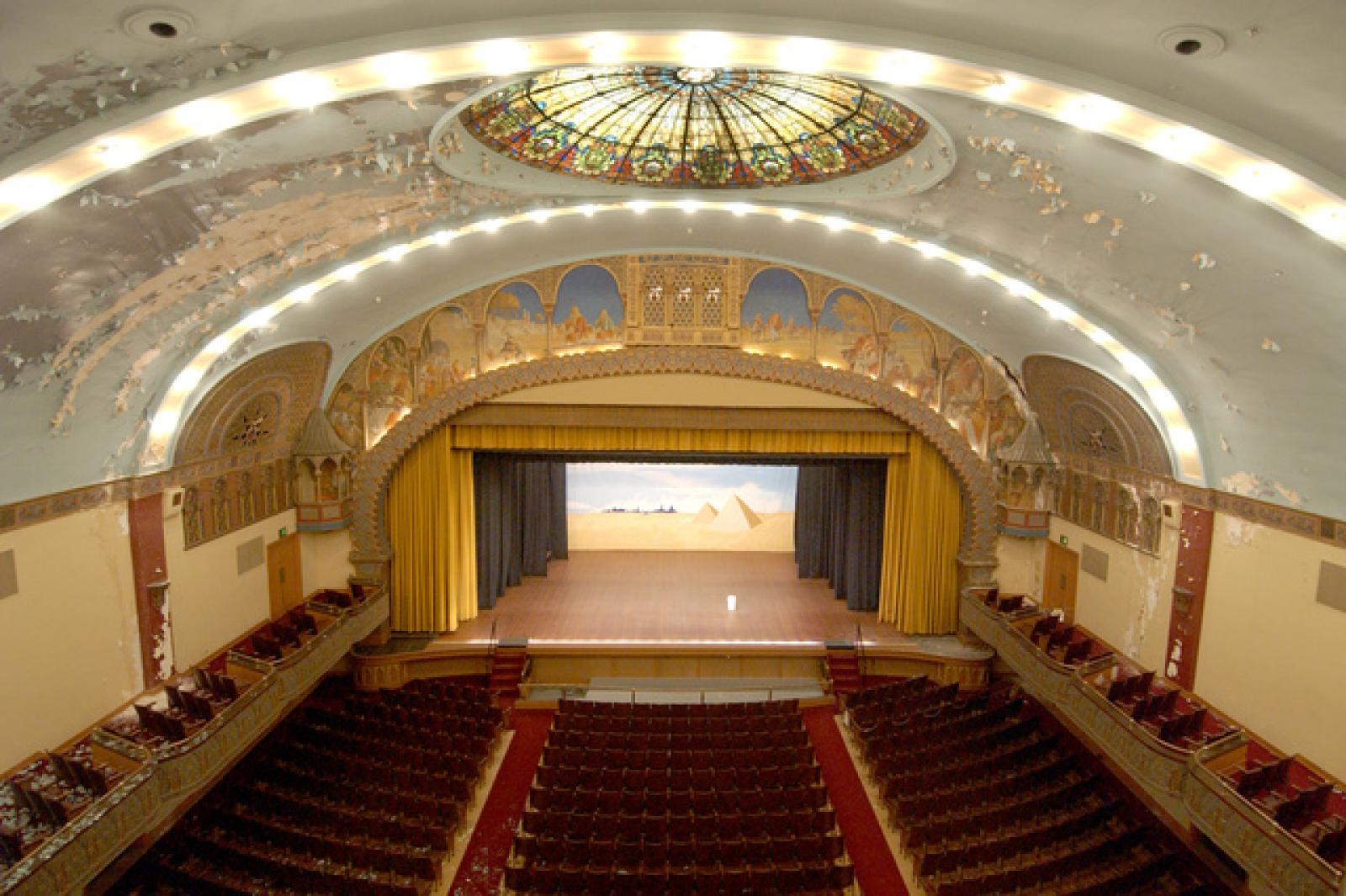 Neil Giraldo played the unmistakable opening chords and the response was predictable. A theater packed with people who spent the past four decades listening to Pat Benatar hits on their 8-tracks, Walkmen and iPods was ready to get down to it.

“Well, you’re a real tough cookie with a long history,” Benatar sang with a smirk. She knew the audience inside the F.M. Kirby Center for the Performing Arts would soon be singing along Friday night, just as they had in their bedrooms and cars since she took over the radio and MTV in the late 1970s and early 1980s. She made her way to the front of the stage and held the microphone out to the audience, directing them to sing out the iconic refrain, “Hit me with your best shot.”

Try as the audience might, it was never going to be able to truly duplicate Benatar’s signature sound. The four-time Grammy-winner conquered popular music with her ability to use a husky voice on bluesy songs while also hitting dramatic high notes on memorable anthems. She was still hitting all those notes during an intimate performance with Giraldo, her husband of 35 years, that featured storytelling, jokes and plenty of memorable hits.

The duo took the stage arm-in-arm after a brief video that featured the story of how they ended up together. The audience gave them a standing ovation before Giraldo even picked up his guitar or Benatar took the mic. They opened the show with “All Fired Up” and “We Live for Love.”

“We’re gonna put you behind the music tonight,” Giraldo told the crowd.

Playful with each other through the show, they told the audience about how their songs were developed and teased each other throughout the night as they selected different songs to play. As they told stories, Benatar called Giraldo by his nickname “Spider” and he called her Patricia.

One of the most memorable moments during the show was when Giraldo talked about being in Minneapolis as part of their tour the morning news broke that Prince had died. They were just blocks from where he had been and, Giraldo said, he started playing around with his guitar.

Read the full article at The Citizens Voice.