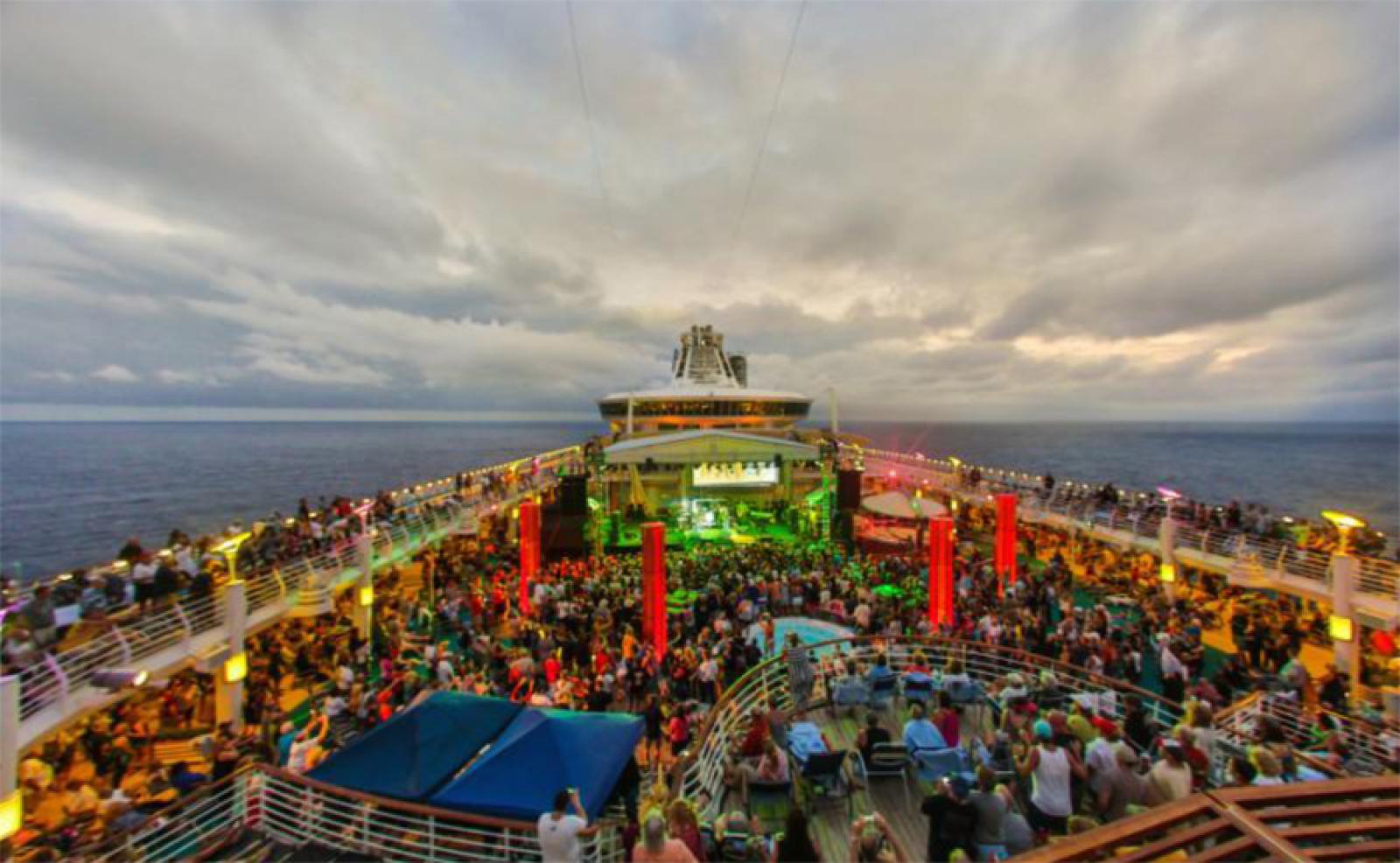 This year's voyage, aboard the beautiful Royal Caribbean Independence of the Seas, is a true once-in-a-lifetime experience for music lovers who'll have the opportunity to enjoy 60 + concerts from some of the biggest names in music, from a beautiful and intimate

setting, as they sail from Fort Lauderdale, Florida to Cozumel, Mexico. Since it's maiden voyage in 2011, the Rock Legends Cruise has hosted some of the biggest names in classic rock including ZZ Top, Alice Cooper, Peter Frampton, Gregg Allman, Doobie Brothers and Paul Rodgers. It's also become a red-letter event for nearly 4,000 passionate music fans, many who now make it an annual event, creating a sell-out months in advance. For booking and more info, visit rocklegendscruise.comor call 888-666-1499; and connect on Facebook and Twitter. Limited cabins are still available.

"Together, we've seen that music can truly change lives," said Pam Myers, President of the Native American Heritage Association. "It's with great pride that we've built not only the largest, but also the only charity-based rock cruise on the seas. It's a journey that's turned strangers into friends and it's also 24/7 fun that doubles as a life-changing fundraiser for America's forgotten minority, the Sioux living in poverty on the Reservations in South Dakota and Wyoming. You do not want to miss this boat."

• Once on board, fans can enjoy 60+ festival-style concerts from 10AM to 3 AM with each of the 20+ legendary rockers performing 2-3 times. Plus, artist Meet & Greets, autographed memorabilia auctions, chopper raffle and artist Q&A's moderated by Sal Cirrincione's, Senior Director of Rock Programming and Specials at Premiere Radio Networks.

• In addition to the music, passengers will enjoy the deluxe amenities of the Independence of the Seas' including on-board surfing, basketball, mini-golf, rock- climbing, multiple pools and variety of dining venues.

• Nicknamed the "Cruise for a Cause," the Rock Legends Cruise doubles as a successful fundraiser for the Native American Heritage Association, a 4-star non-profit organization dedicated to helping Native American families in need living on Reservations in South Dakota and Wyoming.

ABOUT THE NATIVE AMERICAN HERITAGE ASSOCIATION
The Native American Heritage Association is celebrating its 23rd year working on reservations in South Dakota and has been rated with 4-stars by Charity Navigator for a total of twelve years. More info at: www.naha-inc.org.