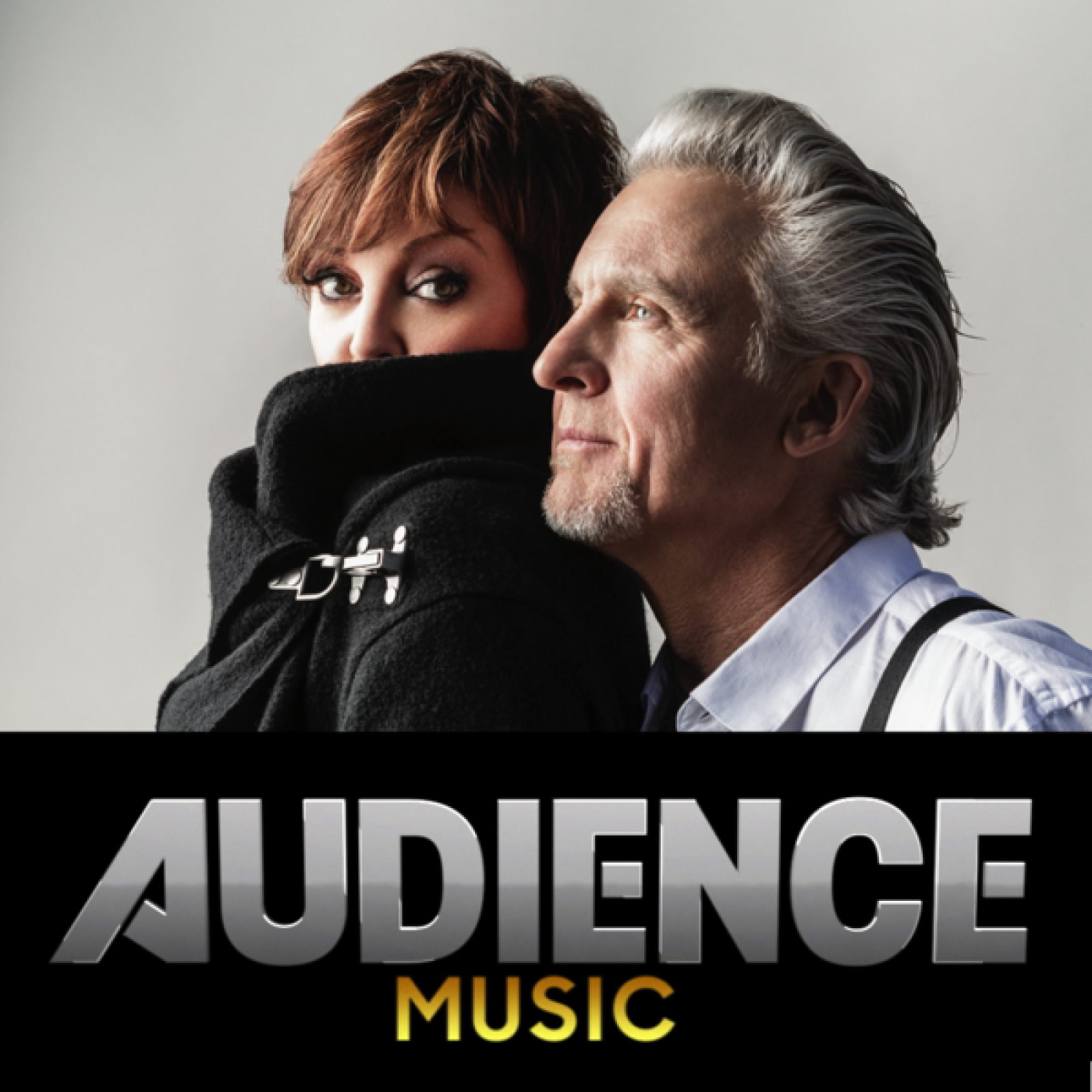 For a preview of the AUDIENCE Network concert special “Pat Benatar & Neil Giraldo,” watch an exclusive “First Look” today on XXXX as the band performs the classic song “Hit Me With Your Best Shot” and “Outlaw Blues” (here).

AUDIENCE Network's multiple series of original and exclusive performances give music fans an intimate view of music's most influential artists today. The network collaborates directly with musicians to create a unique show from their perspective.

In 1979, Pat Benatar and Neil Giraldo met each other for the first time, in a small rehearsal room at SIR studios in New York City. The rest as they say “is history.” Benatar’s staggering vocal range and Giraldo’s trailblazing artistry as a guitarist, producer, songwriter and arranger together forge the undeniable chemistry and unprecedented sound that created some of rock’s most memorable hits, including “Love Is a Battlefield,” “Heartbreaker,” “We Live for Love,” “We Belong,” and the signature, “Promises in The Dark.” Together, they have sold over 30 million albums worldwide and won an unprecedented, four consecutive GRAMMY Awards. In 1982, Benatar and Giraldo were married and have two grown daughters. Their rock and roll love affair has endured for more than three and a half decades. Pat and Neil (Spyder) continue to tour every summer, selling out concerts and wowing audiences everywhere. Theirs is a chemistry that will undoubtedly be thrilling music fans forever.